The sea has more than just fish… it also contains massive amounts of vegetation.

Usually referred to as „seaweed,“ there are thousands of different plant species in the ocean, some of which are incredibly nutritious (13).

In many cases, seaweed is even more nutritious than vegetables from the land. It is particularly high in minerals like Calcium, Iron, Magnesium and Manganese (14).

It is also loaded with various bioactive compounds, including phycocyanins and carotenoids. Some of these substances are antioxidants with powerful anti-inflammatory activity (15).

But where seaweed really shines is in its high content of iodine, a mineral that is used to make thyroid hormones.

Just eating a high-iodine seaweed like kelp a few times per month can give your body all the iodine that it needs.

If you don’t like the thought of eating seaweed, then you can also get it as a supplement. Dried kelp tablets are very cheap and loaded with iodine.

Many sushi dishes also include seaweed in them, along with other goodies.

We spoke to experts to figure out natural ways to enhance metabolism – one of the most obvious ones would certainly be through appropriate dietary choices. Ingredients like seeds, herbs, dairy, fruits and veggies can Weiterlesen… 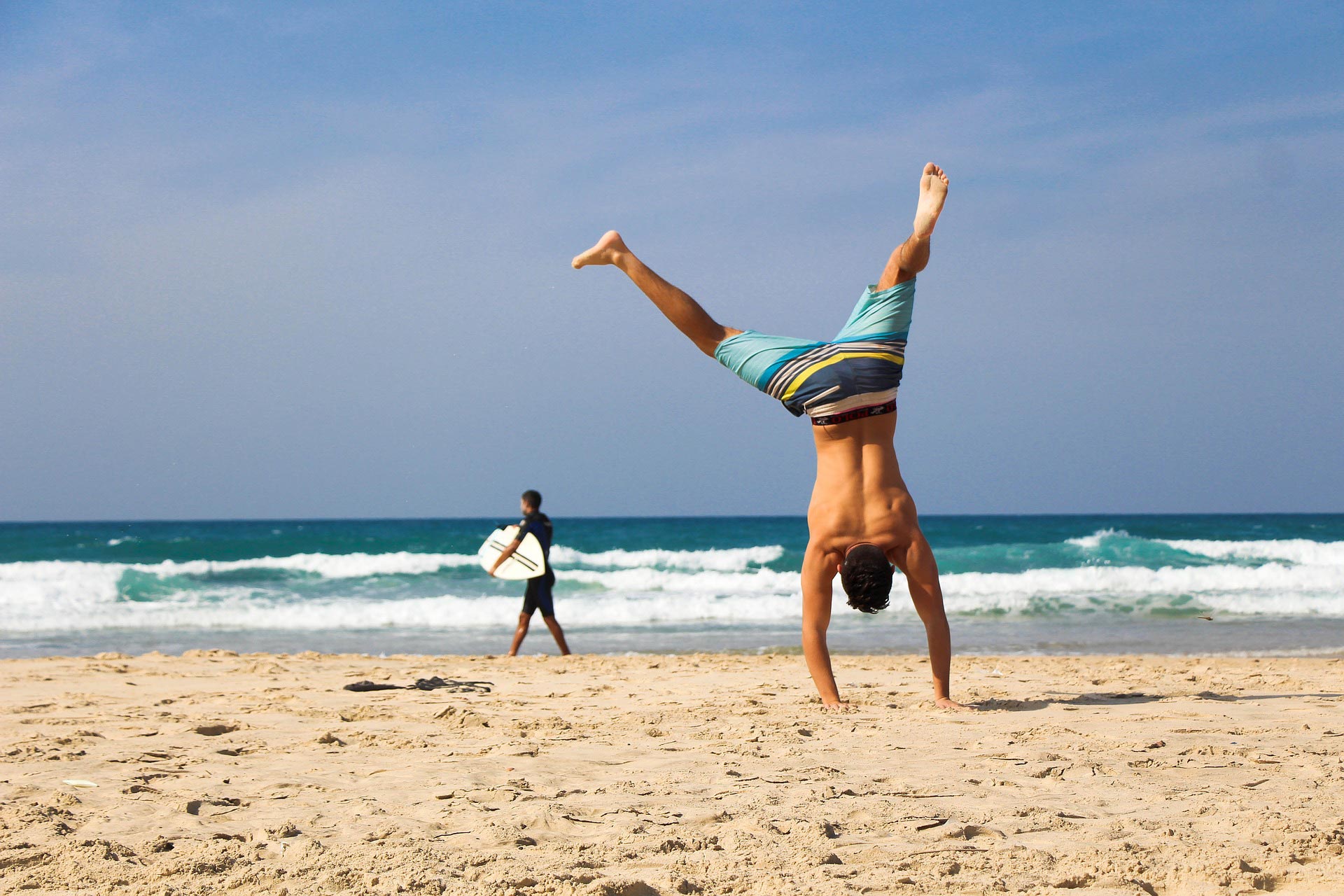 Instead, I have found that one of the best ways to improve and maintain my health is to simply focus on walking first thing in the morning. Walking in the morning on a regular basis Weiterlesen… 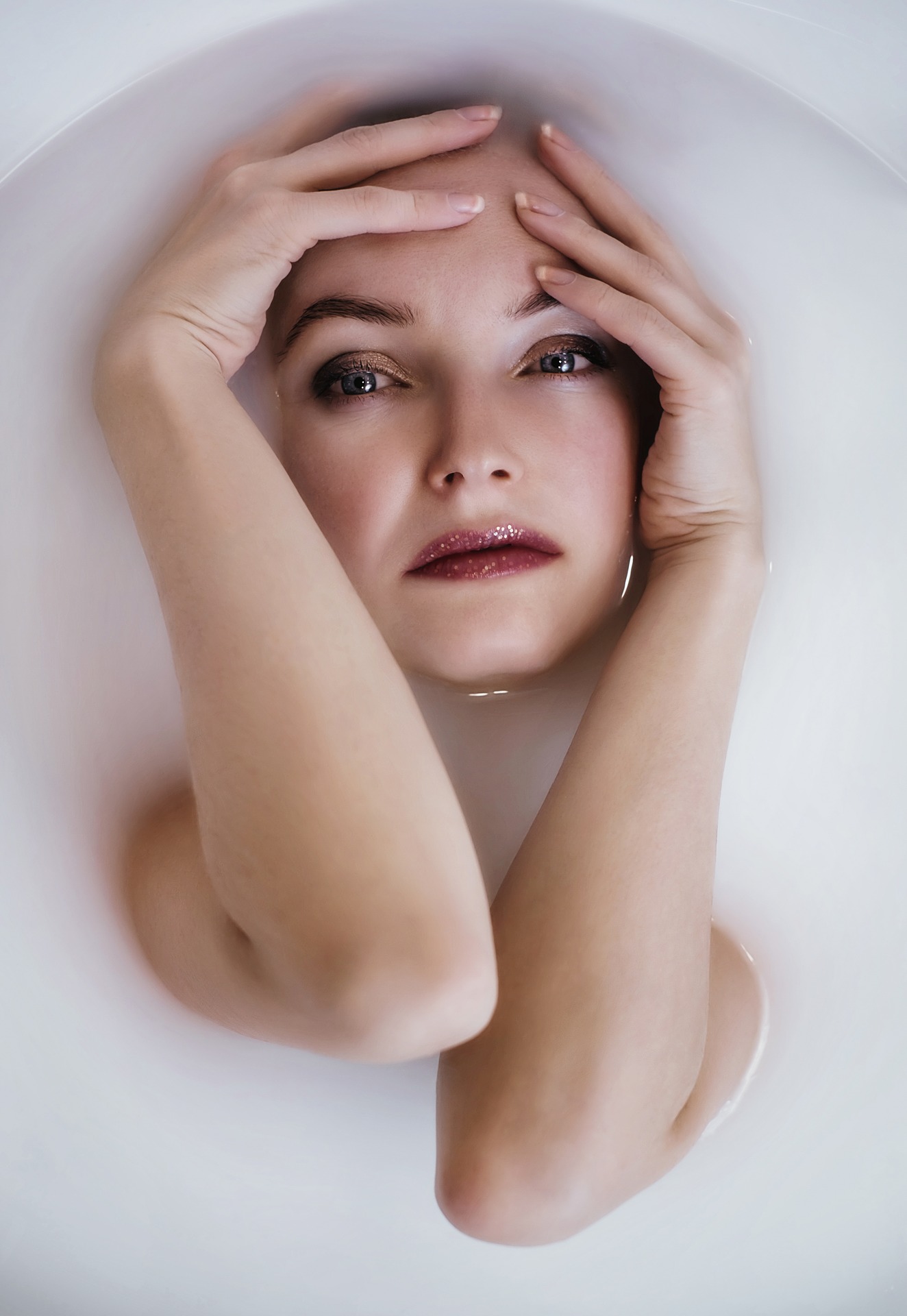 Photography in a milky bathtub

During my two years in sunny Malaga, I got to know many wonderful people, collected delicious tastes and unforgettable moments. Now I am back in my home country, to start a new exciting project…With my Weiterlesen…